In “Marketing 4.0,” the traditional customer journey, in which “purchase” was considered the goal, has been drastically revamped, and a new customer journey that encompasses “recommendation” behavior has been proposed. How should we incorporate consumer recommendation behavior into marketing in the future? We interviewed Ms. Hikaru Yamamoto, Associate Professor at Keio University Graduate School of Business Administration, who is an expert on influencer marketing and the author of “Key Person Marketing” and other books, about how to deal with Marketing 4.0.

Don’t be too influenced by “go viral”

What I find most impressive about “Marketing 4.0” is that the last stage of the “5A” framework is “advocate”. In the long history of marketing, the goal that leads the customer to a “purchase” has been considered to be the goal. In contrast, the “5A” framework has the goal of “advocate” rather than “act again,” which I believe is a very significant point.

The goal of “advocate” is based on the premise of having “active consumers”. If “purchase” is a passive act in response to something offered by a company, “recommendation” is a spontaneous act by empowered consumers who have been delegated authority by the company. Therefore, we believe it is important to utilize “Marketing 4.0” to encourage consumers who are willing and able to communicate to talk about the company’s products and spread the word.

However, we should be careful not to put too much emphasis on getting consumers to spread the word. Looking at recent marketing activities, the word “going viral” seems to have taken on a life of its own.

Influencer marketing as practiced today tends to take the form of “giving financial incentives to spread the word”. However, is this not a spontaneous word of mouth based on interest in and excitement about a product or service, but an artificially staged, unnatural form of word of mouth? In today’s world, lies are easily detected, and the whiff of marketing drives consumers away. Companies must aim only to tell authentic stories and to inspire and surprise consumers to “advocate” their products wholeheartedly.

The rules of marketing are changing.

Even when there is no financial incentive, consumers’ natural behavior of recommendation can be seen all over the place. An offline example is the measures taken by craft breweries. For example, an event where consumers can enjoy a beer while meeting fans face to face through a brewery tour is a measure that makes consumers naturally enjoy themselves and want to take pictures and post them on social networking sites. Also, online, direct-to-consumer (D2C) apparel and cosmetics brands are encouraging interaction between the actual product creators/influencers and fans through forms such as Insta-live, which naturally results in content being uploaded and “recommendations” being made.

Regardless of the scale of sales of individual products, they have enthusiastic fans who “never miss an Insta-live” or “visit pop-up stores and tweet themselves. Such brands, even if they are small in scale, can be said to be making good use of “Marketing 4.0.

It is by no means true that you can create fans by spending huge amounts of money on advertising, as was the case in the era of mass marketing. In today’s corporate marketing activities, it is possible to win with skill, even if you are small and not physically strong. I believe that we are now in such an interesting situation.

Don’t just look at the surface of keywords and figures. 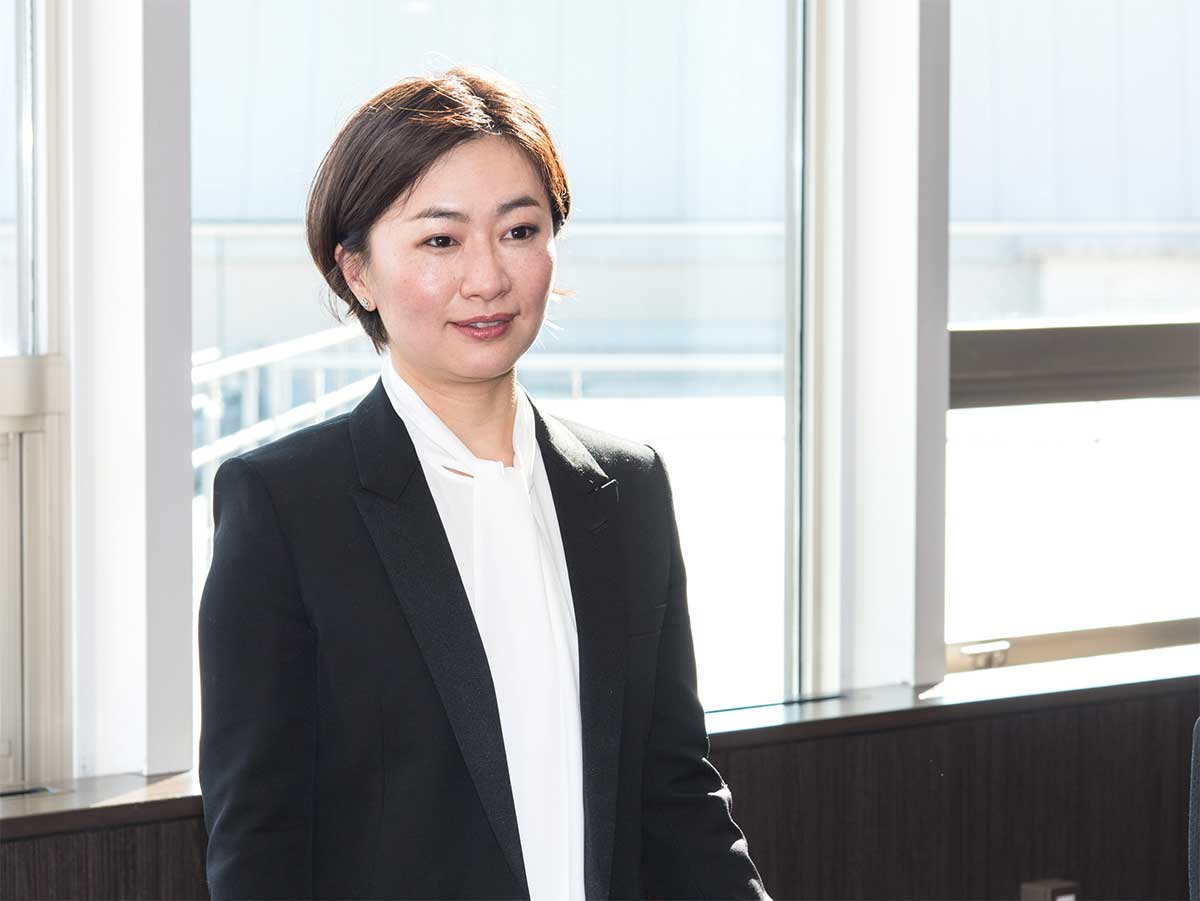 “Marketing 4.0” is a very profound book, but I also feel that it is often understood superficially. One of the most unfortunate is the misunderstanding about word of mouth.

We think it is a shame that word of mouth tends to be viewed as a concept unique to online. This is because offline word of mouth is likely to have a greater impact. One of the characteristics of “Marketing 4.0” is that there are no barriers between offline and online. By leveraging both the power of offline real experiences and the power of online to gather people across distances, we can obtain “advocate” through word of mouth.

The foundation of the 5A framework is the concept of loyalty, but loyalty has both behavioral and psychological aspects. Even if the behavioral aspect of loyalty appears high, there are cases where the psychological aspect of loyalty does not accompany it, such as “I don’t like the product, but for some reason, I am reluctant to buy it,” or “I have not canceled my membership because I simply forgot to do so”. To measure and effectively utilize the 5As of your company, you must not be fooled by the appearance of loyalty.

Vision and mission are now being questioned. 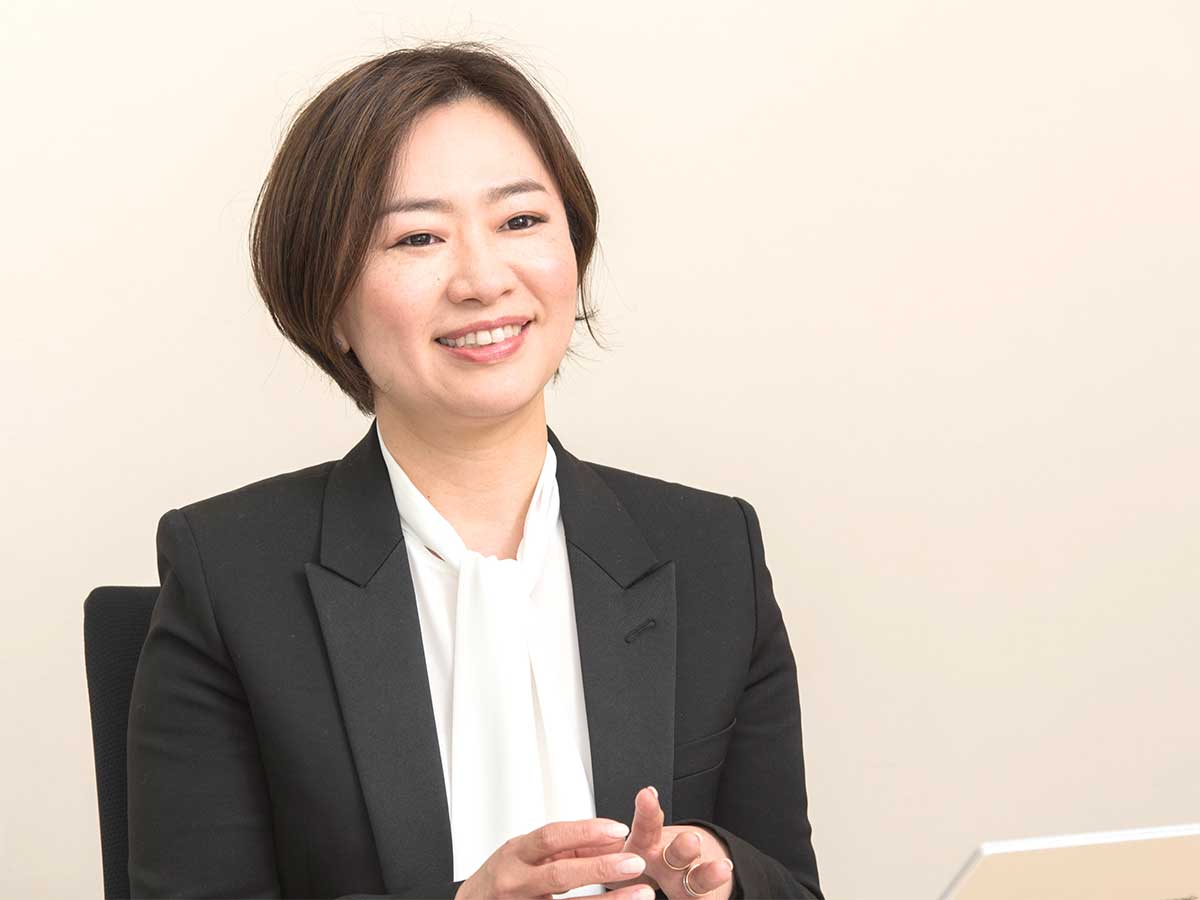 I belong to a business school and give marketing lectures to everyone studying while working for various companies. When I talk about “Marketing 1.0” to “Marketing 4.0”, I ask the question, “At which stage is your company from 1.0 to 4.0?”

Professor Kotler may have written “Marketing 4.0” based on the premise of B2C packaged goods, but the people I come in contact with in my lectures are involved in a variety of business models, not just B2C, but B2B, B2G, and other diverse markets. The environment in which each industry operates is also diverse. However, what is common to all industries is that we are now in an era in which companies are being asked what kind of philosophy they have, i.e., vision and mission, in terms of how they relate to society and how they care for the global environment.

The SDGs (Sustainable Development Goals) are now the focus of attention, while CSV (Creating Shared Value) was a hot topic a few years ago. Looking at these trends, the concept of “Marketing 3.0” and “Marketing 4.0,” which emphasize the importance of companies contributing to the realization of a sustainable society as corporate citizens, is certainly gaining ground.

Still, as in “Marketing 1.0,” there are some industries where product development and functional differentiation are significant. Also, activities that emphasize customer satisfaction, as discussed in “Marketing 2.0,” have not become a thing of the past. In other words, it is not necessarily true that everyone must aim for “Marketing 4.0” at once. I believe that each industry and each company should pursue its marketing approach while referring to “Marketing 4.0” and the 5As.

"Kotler's Marketing 5.0" (Japanese edition) has been released in April 2022. transcosmos held a webinar by Mr. Ivan ...

Naoto Onzo, Professor at Waseda University's School of Commerce and Management, is the translator of "Marketing 4.0: Th...

What is Required of Marketers in the Era of “Ultimate Personalization”? A dialogue between former Kao Corporation’s Tatsuo Ishii and transcosmos’ Tsunehiro Fukushima

"Kotler's Marketing 5.0" (Japanese edition) has been released in April 2022. transcosmos held a webinar by Mr. Ivan ...

"Kotler's Marketing 5.0" (Japanese edition) has been released in April 2022. transcosmos held a webinar by Mr. Ivan...